Design Variants of the Exterior Blinds 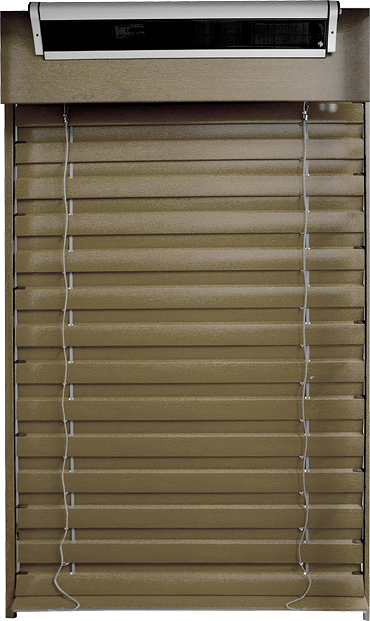 In addition to the basic design, exterior blinds can be made in various variants, each of which has its own specific use. It is a design of Two-Channel, Solar and so-called Windstabil blinds.

We offer the Two-channel blind as a solution where the blind is only 400–600 mm wide in the version with the motor and where the motor cannot be placed in such a short channel. The two channels above each other are interconnected by lightweight gearboxes. The motor is located in the upper channel and the bearings in the lower channel. The channel with the motor can be placed not only above the channel with bearings, but also behind the channel with bearings, i.e. the number of slats corresponds to the standard (if there is space in the lintel).

The Windstabil blind, as the name suggests, is a technological increase in the wind resistance parameter, which is achieved by means of additional cords. The Windstabil version is only possible within Cetta 80 and Zetta 90 blinds.

The solar-powered exterior blind is a unique and fully automated blind that is wirelessly controlled and has zero electricity consumption! This blind works on the principle of the so-called photovoltaic phenomenon – i.e. the conversion of solar radiation into electricity. It can be used only for 56 × 58 mm channel. The maximum area is 8 m2. One solar unit is only adapted for one external blind. 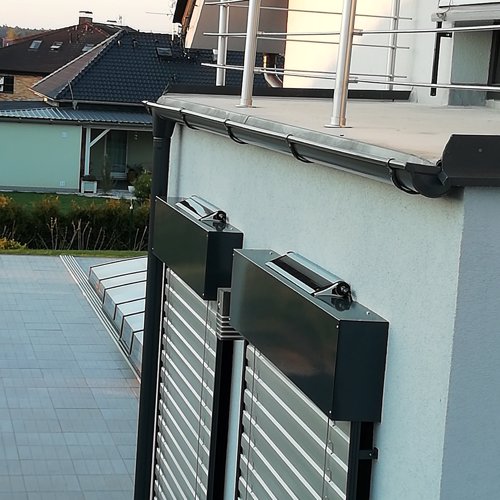 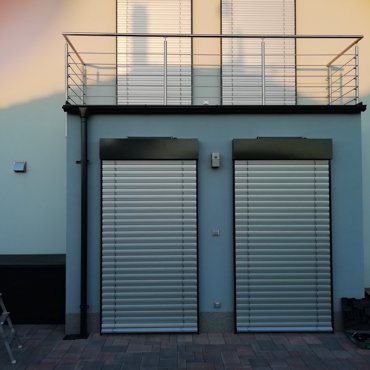 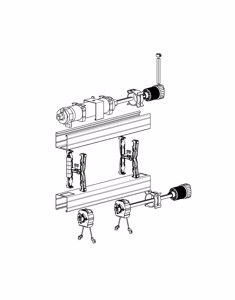 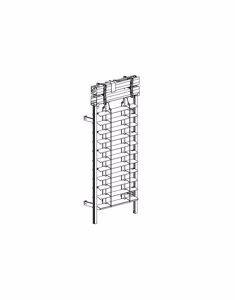 We will be pleased to answer your questions. Just fill in the form and we will respond till 3 workdays at least.
Looking for something else 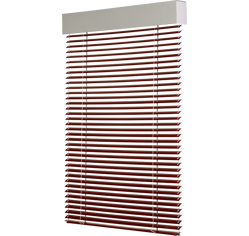 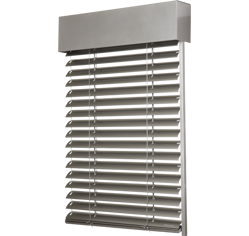 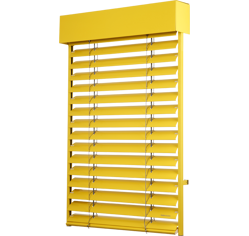 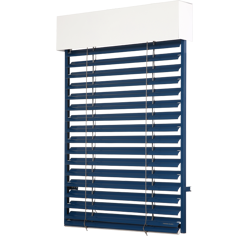 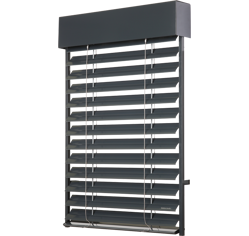 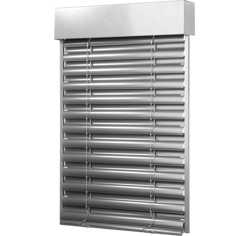 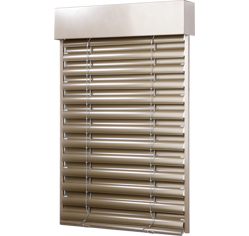 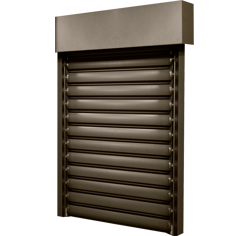 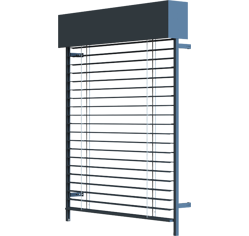 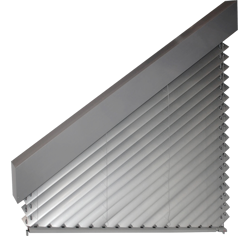 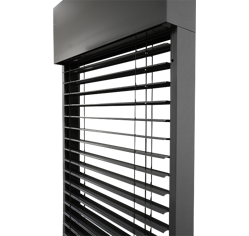 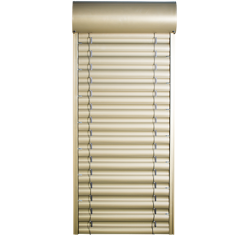